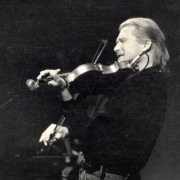 I was very excited to have David LaFlamme from It’s a Beautiful Day play on three tracks of my album. He’s a childhood idol and I was such a high point to get his signature on my music.

David and Linda still have a full touring schedule between the U.S. and Europe. What a life he has had, being right in the middle of the 60’s music scene. It was so much fun to hear stories about Woodstock and touring with Johnny Winter, The Doors, Dr. John and everyone else.

David was super gracious and wanted only to make sure his tracks were good. I was a little weird directing him on what to play.

I didn’t realize that David was the original violinist with Dan Hicks and his Hot Licks, who passed away this weekend.

David played on; The Sum of Life, Bad Dreams and The Best Gift.

He is also on a cut off the next album which his solo brings you right back to the Fillmore days. 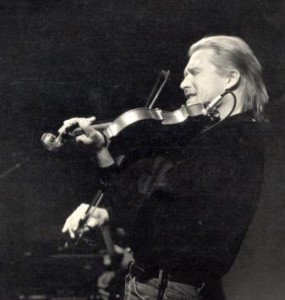 KOWS Radio Interview with Scott Smith for the album “The Sum of Life&...
Scroll to top